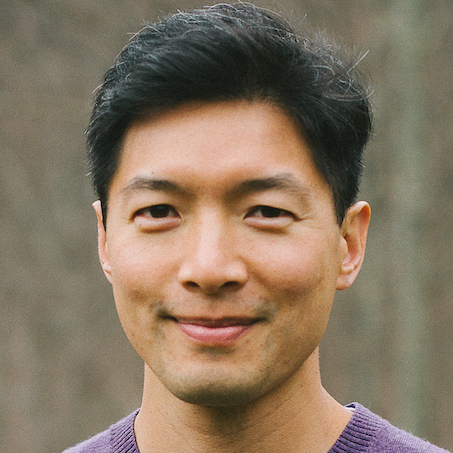 As President of the non-profit organization The Gathering, Josh Kwan sets vision and strategy for a learning community of Christian philanthropists and their families. The Gathering hosts an annual event focused on sharing successful giving, lessons learned and building a community of friendships centered around their core value of trust.

Josh describes himself as a bit of a dreamer – he likes to think of big ideas and ambitious plans – but needed someone to partner with who would be focused on execution and details to help keep him focused and on track. Josh had administrative help in the past and knew the value of that role.

The first order of business when he took over as president was to find someone to help him manage his inbox, which he described
as ‘absolutely out of control.’ He had endless unread messages and admits that it was often ‘stressful’ for other people to look at.
His second need was calendar management as he needed help staying organized and on top of meetings, conference calls, flights
and travel.

After a few months, Josh found that he needed help with bookkeeping after their finance director left. He knew the quality of BELAY so he reached out to add that service line as well.

BELAY matched Josh with Virtual Assistant Abrielle, who, as luck – or BELAY – would have it, finds joy and a sense of accomplishment in tackling emails.

With Abrielle, Josh now knows who he’ll be meeting with, including a backup phone number to reach them in case he’s running late. It’s those kinds of small details, Josh explains, that not only make his life so much easier but lifts the ‘psychological burden’ of details that he now doesn’t have to worry about.

BELAY also matched Josh with bookkeeper Kathryn, who was experienced and equipped to jump right into their software, accounting, and payroll systems, as well as QuickBooks, Expensify and Salesforce.

In fact, Josh explains that Kathryn was able to slip right into their workstream and even increase productivity – all without him having to dedicate time or worry about training someone.

With emails, calendars and bookkeeping handled, Josh says he now has more time to accomplish long-term goals and focus on what only he can do.

“BELAY selects people who are eager to learn and they have a certain level of graciousness; they have just a really positive attitude. And that would have taken me years of searching.

“[And] if something doesn’t quite go right, it’s always,‘ How can we do better next time?’

And his family has noticed the weight lifted, too.

“I have a happier work life – and that makes a happier home life.”