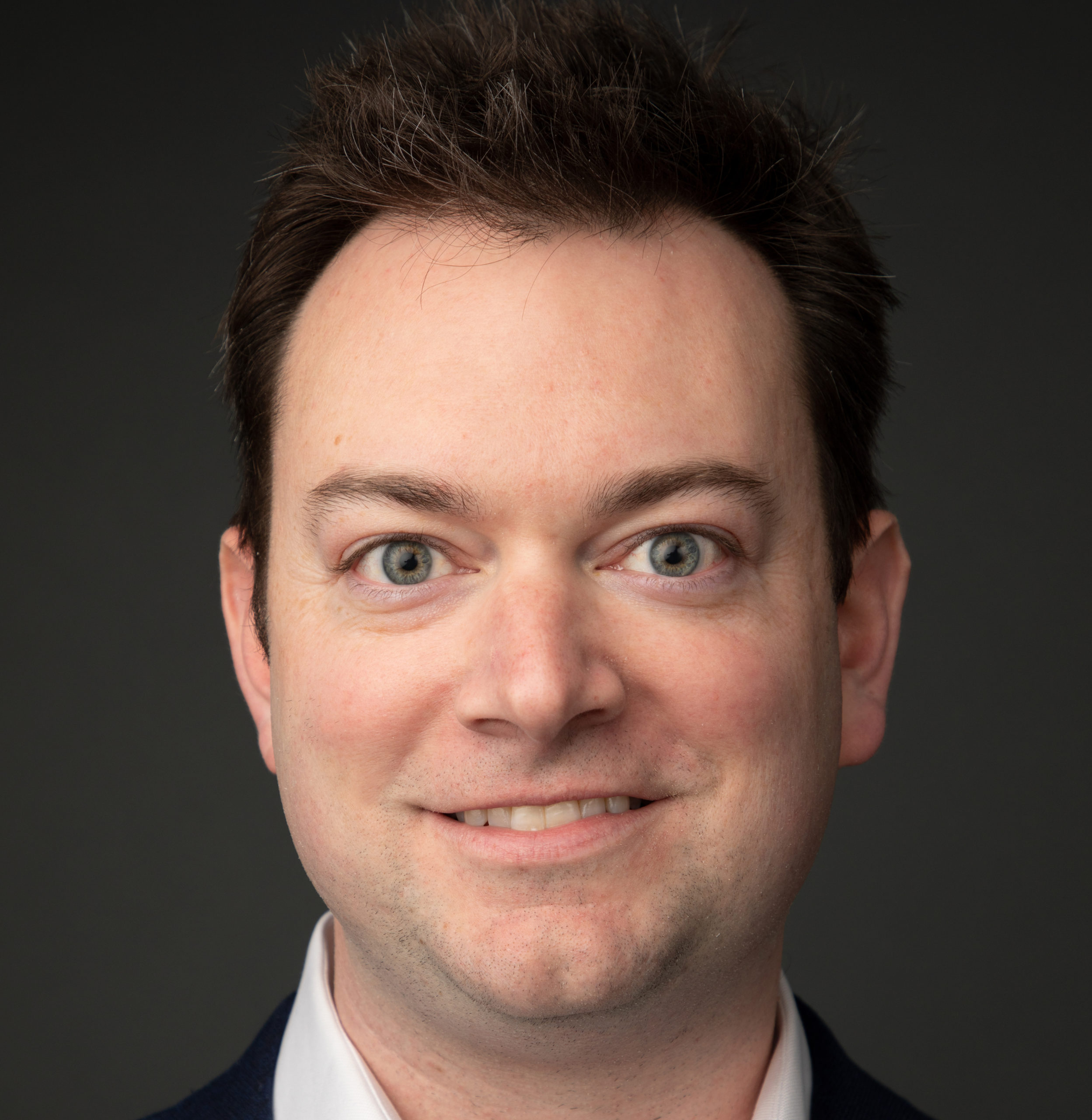 Jayson Teagle is the Founder and CEO of Collideoscope, a boutique talent management agency that exists to architect iconic brands and to build meaningful businesses for an elite collection of the world’s most admired leaders.

Currently, Jayson has a roster of notable names such as Dr. Henry Cloud, Ginger Hardage, David Salyers, and CDR Rorke Denver in his portfolio, among others.

Since its inception in 2015, Jayson has guided Collideoscope through significant growth as a global category leader in managing high-profile leaders, all while helping clients reach new levels of success.

Because when he started the company in 2015, his wife, Jamie, handled all of their bookkeeping.

For the first few years and with a history and background in marketing, she was able to “figure it out.”

They had just a few clients, he reasoned, so “… it was pretty simple; we kind of bootstrapped it.”

But after too many long, late nights of monthly invoices and a growing family – twins on the way in addition to a two-year-old – their hands were full, and bookkeeping became too much for Jamie.

The need for help was further compounded by the good fortune that their business was growing – quickly – and becoming more complicated.

“What starts out to be relatively easy shifts as you try to have clean and compliant books – but at the same time want them done in a way that could be most advantageous as a small business,” Jayson says. “So the complexity is when you’ve got to start considering a different option.”

“So we tried a couple of other services,” Jayson shares. “We had two or three interview calls – and it just was painful. They were just not a culture fit.”

But it was different when he met BELAY bookkeeper Sarah Miles.

“We met Sarah and it was an instant ‘so glad we did this’ kind of thing,” he says. “Just knowing the BELAY standard of excellence – who [they] look for from a character and competence standpoint.”

So Sarah joined their Slack channel, Collideoscope email and team meetings to know what initiatives were coming down the pike and what new projects they were working on to better inform decisions that needed to be made.

“Now, I never launch a new project or a new strategy without running it by her first,” Jayson shares. “She’s part of the team; she’s integral to what we’re doing. She can take what she’s doing from a finance perspective and help us make good decisions.”

And Sarah’s involvement – now as a member of the leadership team – extends beyond the books, too.

“She flew up for our Christmas party and she Skyped in for a baby shower last weekend!” Jayson says.

“At the Christmas party last year, we were all kind of going around the circle and my wife actually broke down in tears, hugs Sarah and says, ‘I don’t know how we would have done this without you,’” Jayson shares.

“When Sarah started, it got even more complex after that,” he says. “So my wife looked back and was so glad [Sarah] was in place at the time she was. It’s just been the perfect partnership with us and Sarah.

“It’s taken so much off my family,” Jayson adds. “Sarah has brought so much more to the table and has taken a huge burden off our family. So seeing Jamie’s gratitude for Sarah at the Christmas party encapsulated [that] yes, this is a really good thing.”